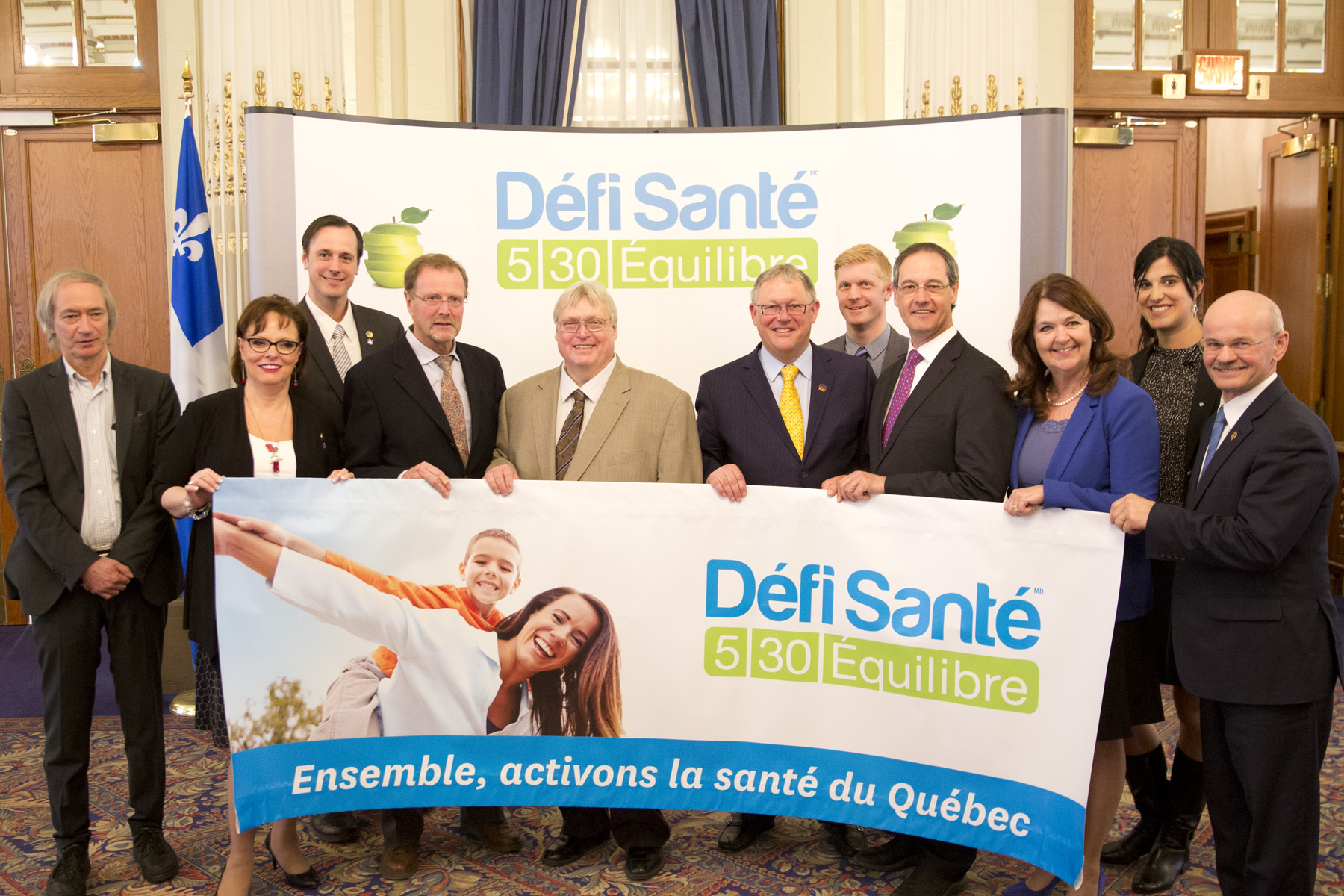 On April 23, Jacques Chagnon, president of the National Assembly of Quebec, hosted the Capsana team, the organization behind the Health Challenge, to mark the end of the 2015 campaign. The winners of the IGA Grand Prize and Blue Cross Health Champion prize were also announced at the event. Read more